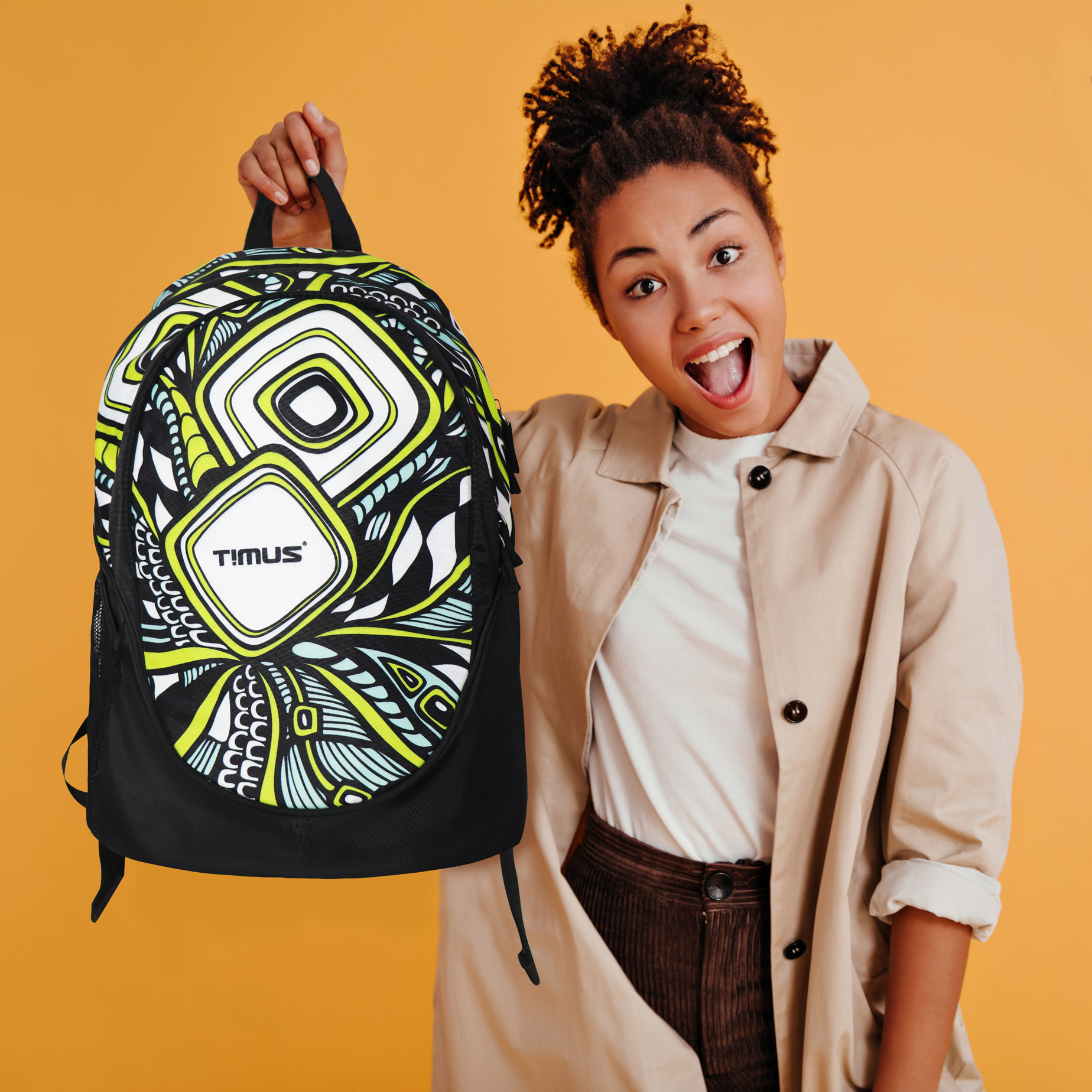 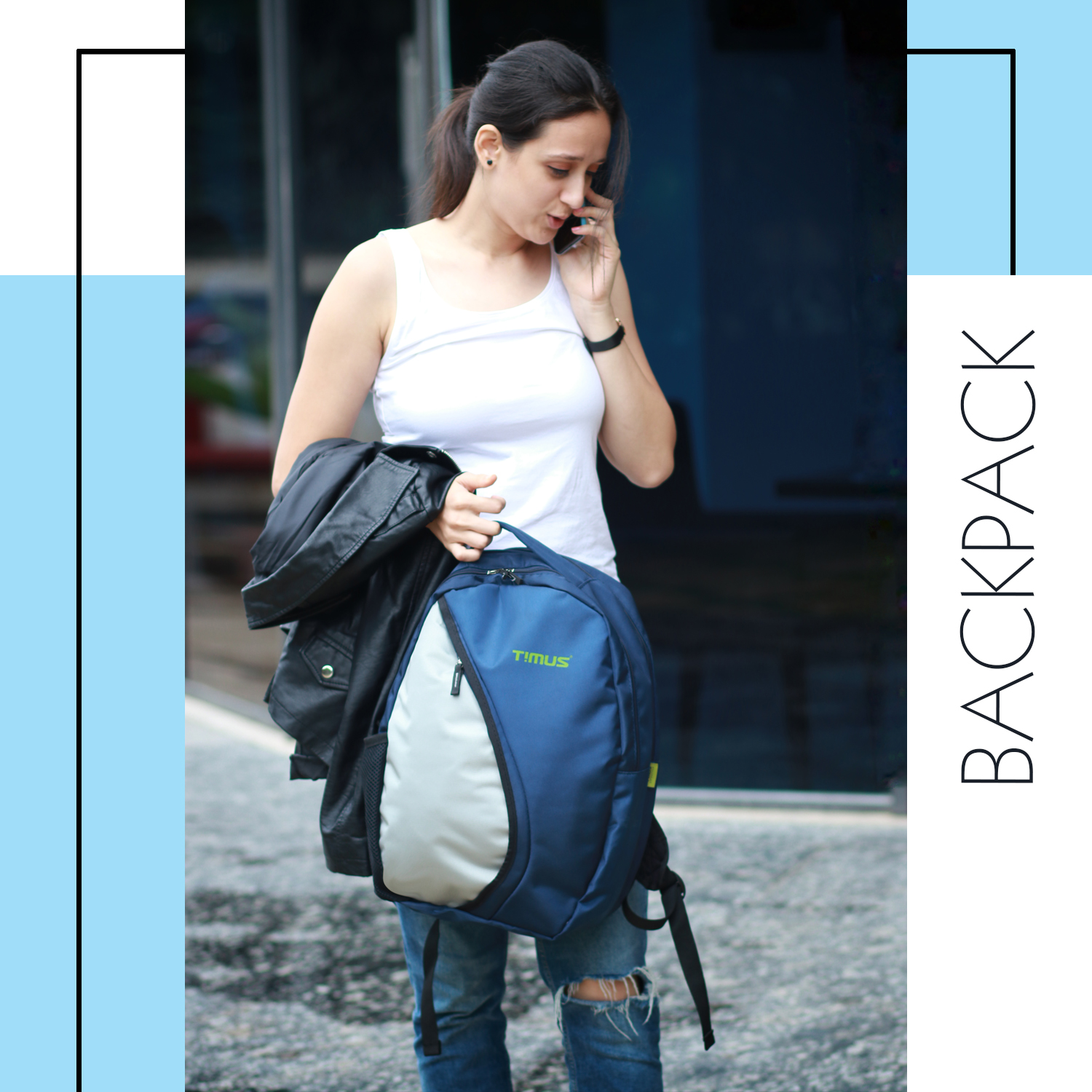 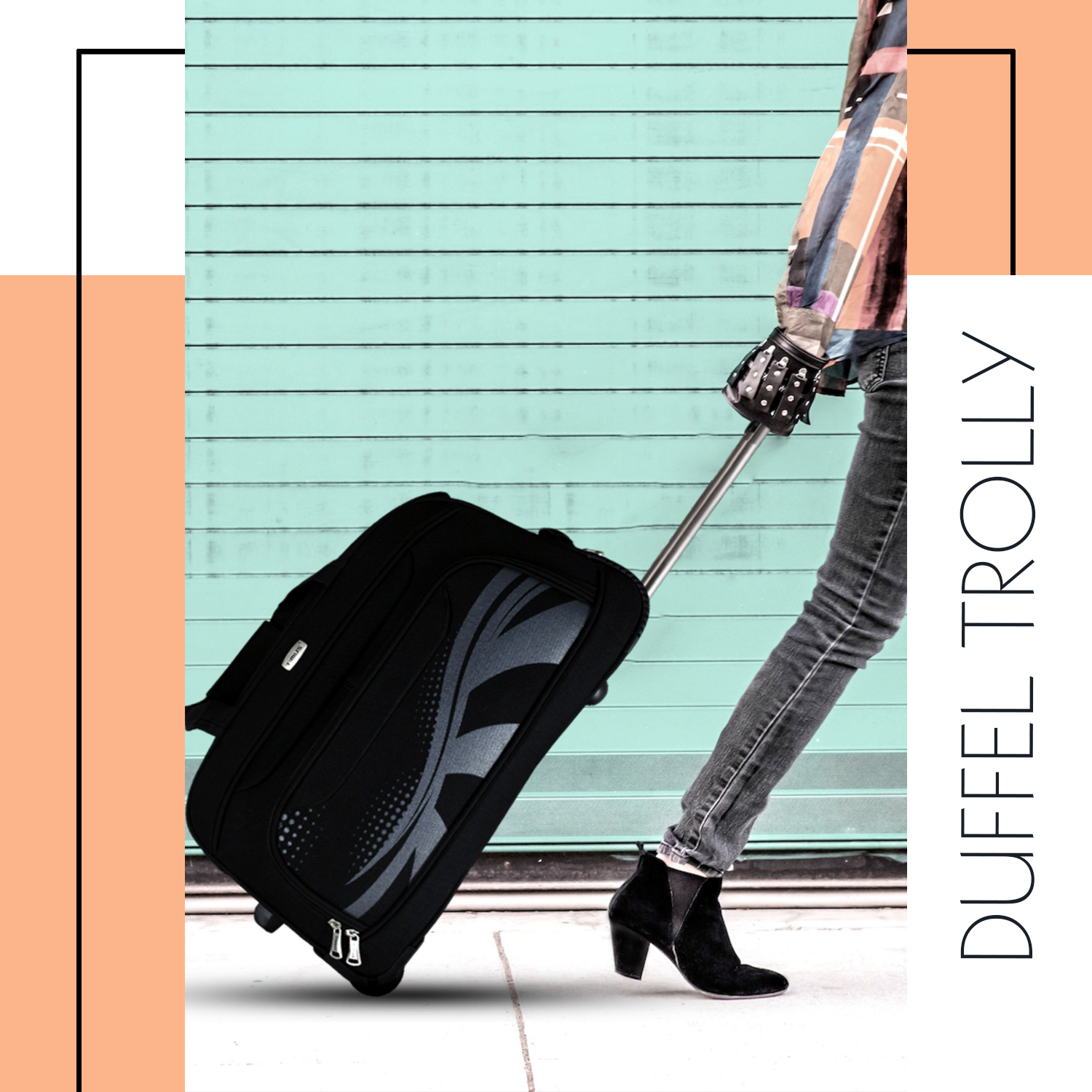 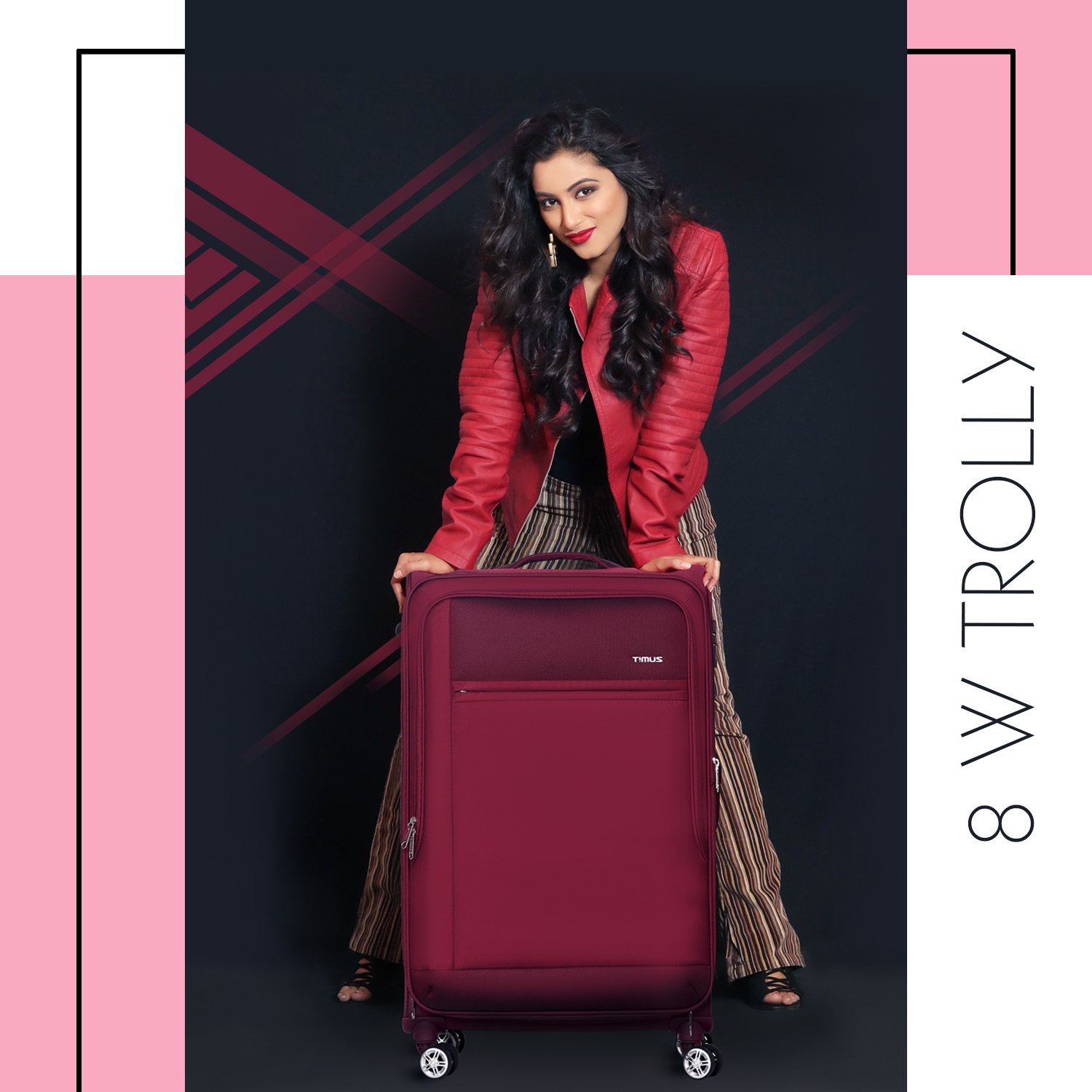 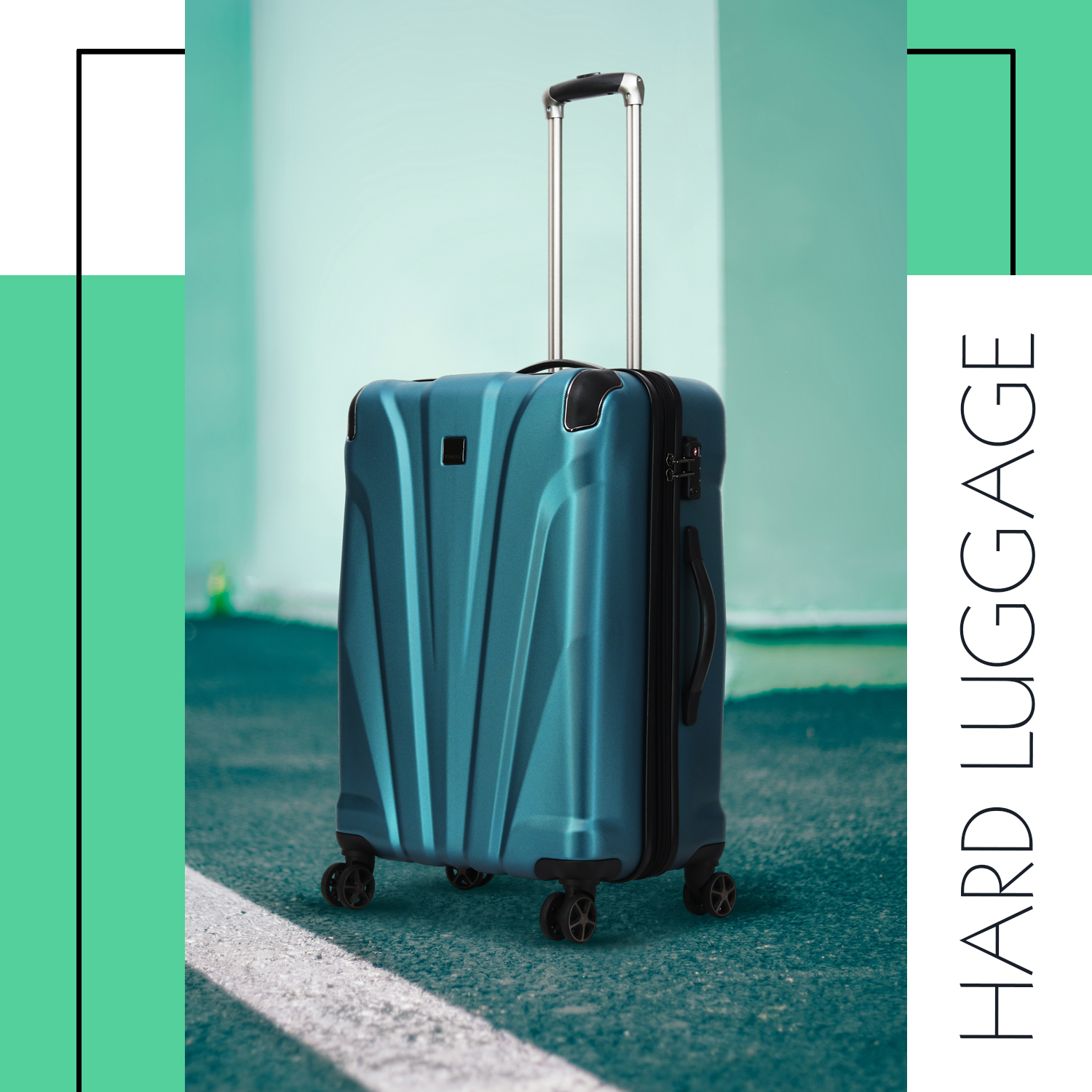 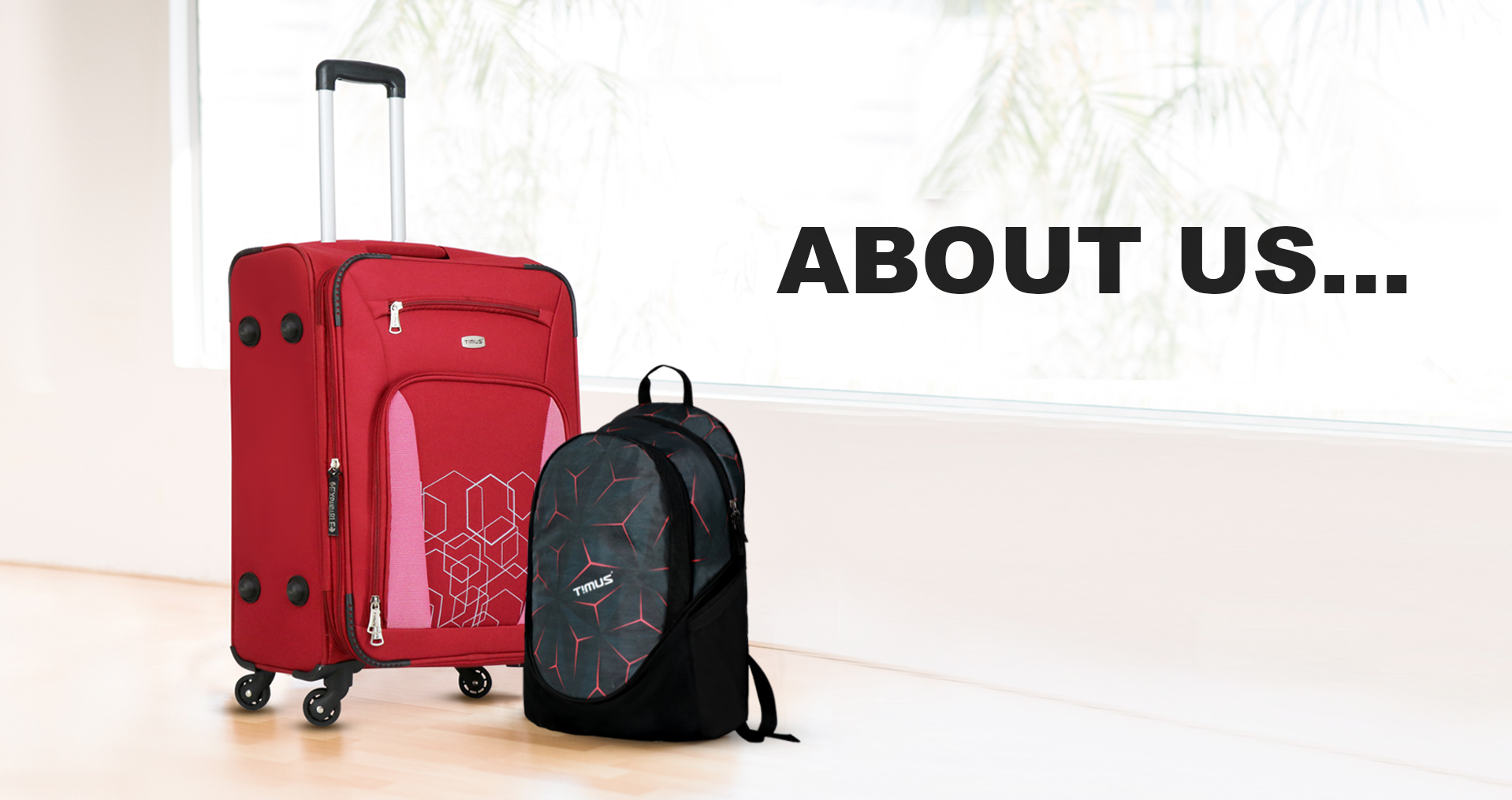 In most corporate cultures, gift-giving is important. Whether you are trying to thank long-standing customers, remind someone of your business, or recognize a hardworking employee, the basic reason behind gift giving is the same. Gifts are meant to affirm relationships and enhance personal connections between clients, customers, and employees. In fact, according to Promotional Products Association International, gift giving is proven to increase business activity.

Gift giving and incentives differ on several strategic and practical levels. While gifts are offered with no preconditions for improved performance, incentives are explicitly meant to motivate employees to work harder. Incentives are awards for reaching defined goals. Gifts, on the other hand, are not given as part of a defined arrangement. Another important difference is that incentives are usually given by upper management to lower level employees, while gifts can be given within any stratum of the office hierarchy.

Why Are Gifts Better?

Many companies avoid using incentives so as not to ignite problematic competition within the office. Instead, some companies give managers a small stipend to spend on gifts to recognize employees for exceptional accomplishments. These could include extensive efforts to please customers, working longer hours to complete a project, closing a large sale, or saving the company money and time through active suggestions for improvement. 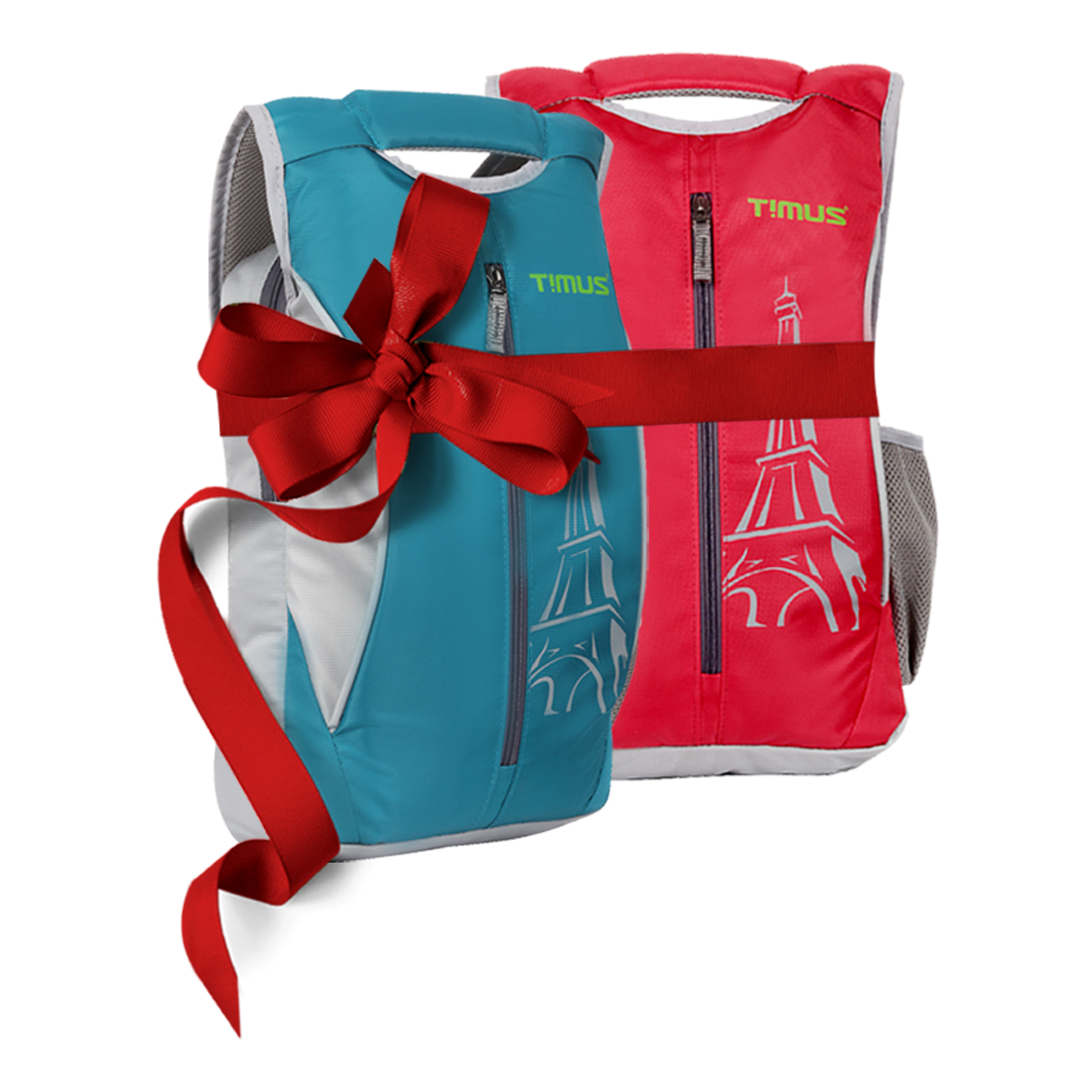 We at Timus thank you for reading Timus webpage, we sincerely hope to do long, stable and reliable business with you and we are willing to be your business partner as one of the leading manufacturer specialized in making hundreds of styles in soft luggage.

Hope you found these interesting! Feel free to share these with whoever you would like! Tote bags and the like make a fashion statement among the women, and some women even collect them as a hobby. The designs, patterns and the material in which it is made are some things that are to be taken proper consideration, so that they meet our needs. This particular line of items has been really well received, being carefully and meticulously made, as well as combining the elements of function, sturdiness, and aesthetics to produce a bag that's suited for travelling.

Write to us & we will be in touch soon